Book the appointment for your stay in Turkey on your own

It is sufficient for only one of the parents to be a Turkish citizen at the time of birth, and the fact that the other is a foreign citizen does not prevent the acquisition of Turkish citizenship.

Turkish Citizenship can be gained by adoption if the adopted person has no threads on the national or public security when being adopted by Turkish citizenship. 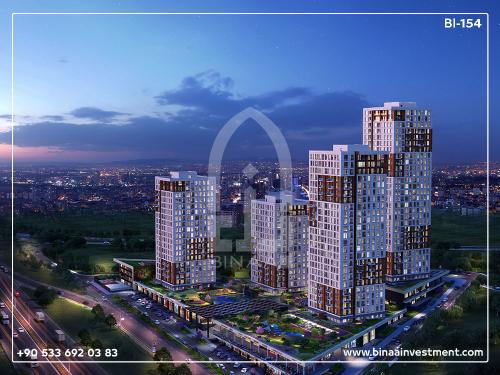 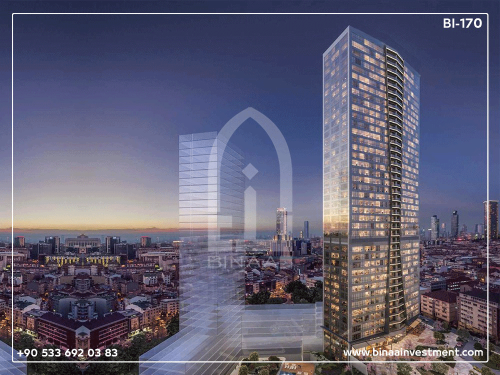 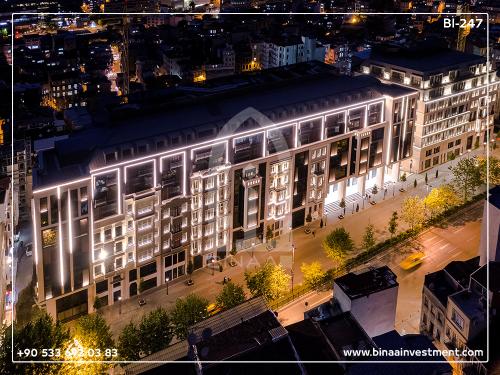 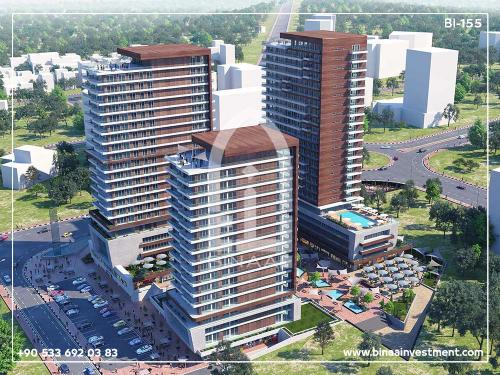 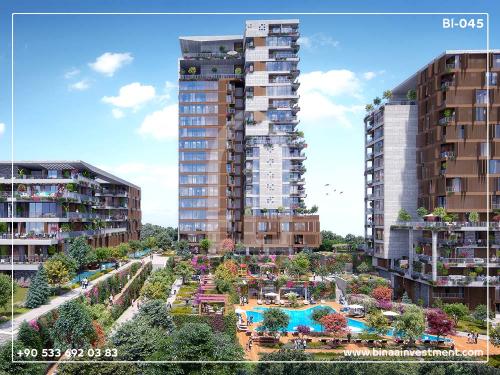 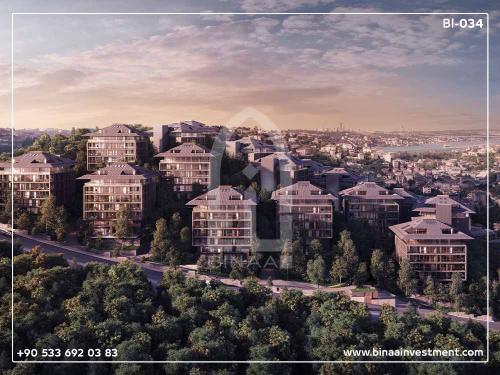 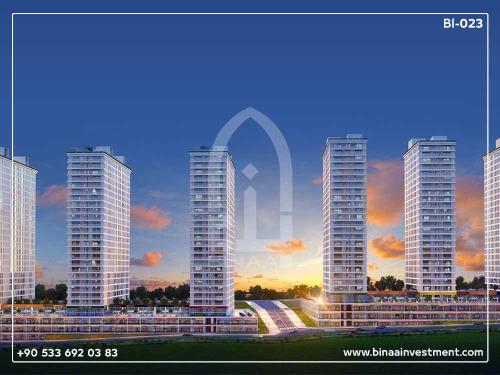 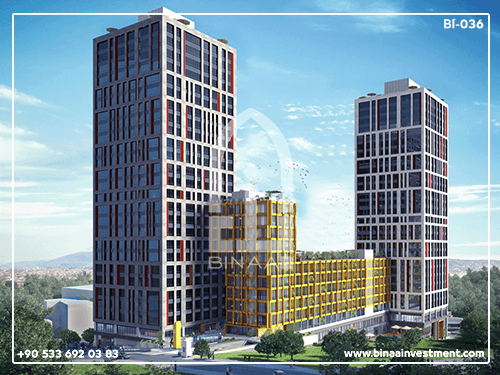 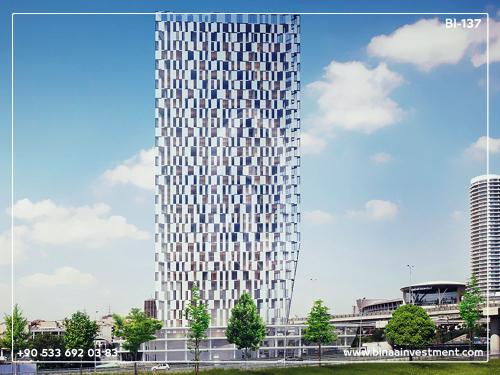 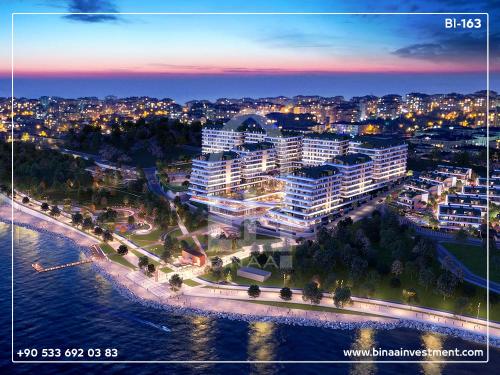 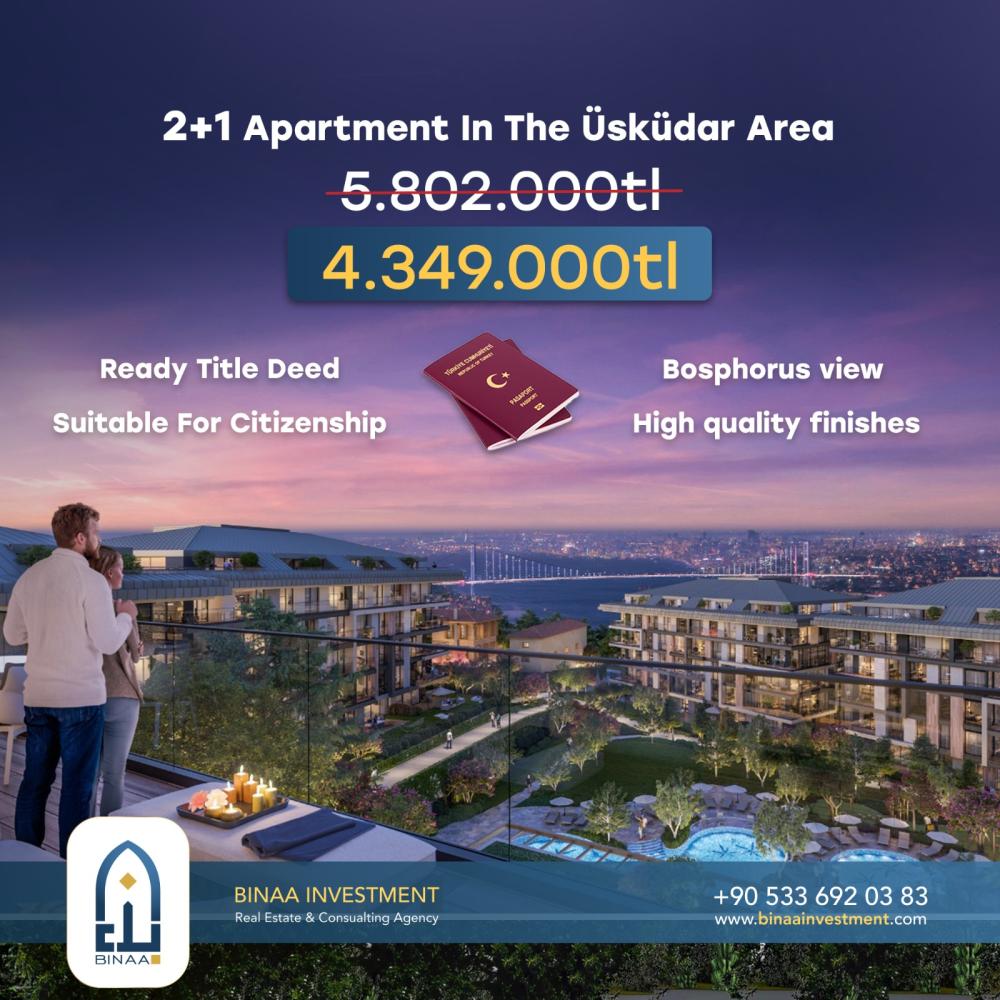